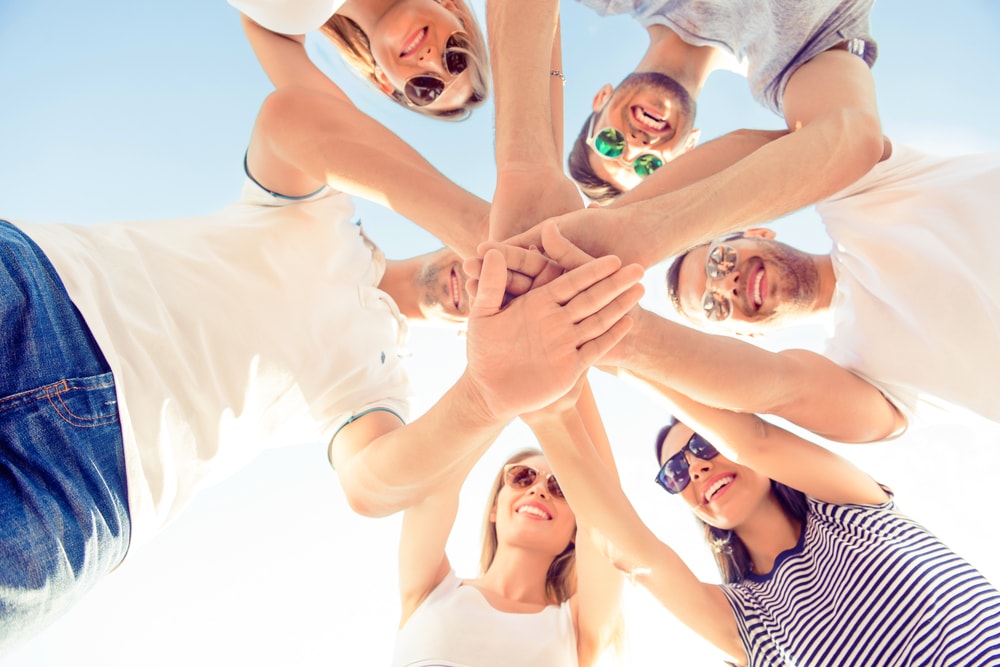 A 2015 press release by the National Institute on Drug Use found that about one in ten Americans has developed some kind of drug use disorder at some point in their lives. Even more worrying, about 4 percent of Americans met the criteria for drug use disorder in the past year. Meanwhile, in Boston, there has been a substantial rise in treatment admissions for opioids and cocaine in the past few decade.

Statistics like these serve to illustrate is the rise in drug use not just in Boston, but throughout the United States. As substance misuse rises, the need for resources like inpatient drug rehab and detox centers becomes more acute.

This article takes a look at the benefits of Boston’s medical detox programs, what separates inpatient drug detoxes from other forms of treatment, and why you should consider detoxing if you’re struggling with substance use issues.

Detoxification or “detox” is the process by which the body rids itself of substances, which in this context usually means drugs and alcohol. The amount of time necessary to fully detox from drugs and alcohol varies depending on the substance used, the dosages it was used in, and how long the misuse went on.

Programs where the withdrawal process is supervised by clinicians, are often also called “detoxes” but are more accurately referred to as withdrawal management programs. These programs may sometimes involve medication and other therapy to help the patient feel more comfortable as they withdraw from their drug of choice.

Boston has long had a problem with opioid and alcohol misuse. Unlike many other commonly-misused substances, the withdrawal from opioid drugs and alcohol has the potential to be fatal, which often requires some kind of drug substitution therapy.

With the recent rise in opioid use disorders, more of Boston’s drug rehab centers have started offering withdrawal management programs specifically designed for opioid use disorders. For similar reasons, programs addressing benzodiazepine and alcohol use have become more accessible in Greater Boston as well.

Entering a withdrawal management program has several benefits, including a more comfortable withdrawal process and lower relapse rates, compared to a so-called “self-detox”. They also offer recovering individuals a safer way to quit. Many drugs including benzodiazepines, opioids, barbiturates, and alcohol have potentially dangerous withdrawal symptoms that can be mitigated through appropriate medical intervention.

Another benefit of inpatient detox facilities is that they can effectively prevent patients from getting access to drugs and alcohol, which reduces the risk of early relapse. This removal of temptations, old triggers, and the actual substances themselves, greatly aids the detox process and prevents further harm to the patient.

This is especially critical for drugs like opioids which have extremely uncomfortable withdrawal symptoms. Withdrawal from these drugs can be so uncomfortable that some individuals will do anything to escape them. For this reason, entering an inpatient program is highly recommended for individuals with strong cravings or triggers, and for patients who have severe substance use disorders.

Inpatient withdrawal management programs are the most common, traditionally speaking. However, outpatient programs have also started to become more commonplace in Massachusetts, largely due to the state’s serious opioid problem and the high cost of inpatient treatments.

While both inpatient and outpatient forms of drug detoxes will offer similar benefits, inpatient detox separates itself with one major distinction: around-the-clock care and supervision. Many serious withdrawal symptoms can present themselves at any time, including during the night, when most patients would not be receiving assistance from an outpatient facility. In contrast, inpatient detox centers are ready to treat withdrawal symptoms at any time.

Most people seek out drug detox programs as an entry point into intensive inpatient drug treatment, but that isn’t necessarily the case for all patients. However, detox programs do not directly address cravings, which means patients will usually need additional time in a separate rehab program to fully recover from a drug use disorder.

If you or a loved one is struggling with substance abuse problems, help is only a phone call away. Representatives from Boston Drug Treatment Centers can help you find the most effective treatment options in your area.

There are a wide variety of inpatient drug rehabs in the Greater Boston Area to choose from. With the proper guidance, you can begin your recovery process today. Early medical detox can play a major role in ensuring a safe withdrawal and the ultimate success of subsequent recovery programs.

If you’re interested in finding a medically supervised detox program in Boston, call (617) 517-6448 to learn more about your options.