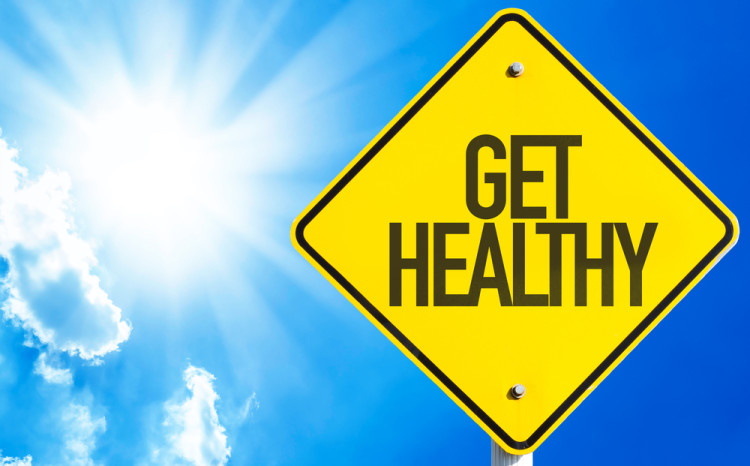 About flakka and where to get help in Boston

While not as popular as other illicit substances, flakka is an almost uniquely problematic designer drug. Flakka is the most common street name for the substance alpha-Pyrrolidinopentiophenone, a powerful stimulant drug in the cathinone class.

Similar in makeup to synthetic drugs like bath salts, flakka produces what has been referred to as a “hulk-like” rage in people who take it. Due to its unpredictable nature and the health risks associated with it, flakka is on the American radar as one of the latest synthetic drugs that are leading to increases in emergency room visits due to overdose.

While flakka was previously not well-understood, Boston drug rehab centers today are well-equipped to combat the recent epidemic. For more information about the flakka treatment options offered by substance rehab centers in Boston, call 617-517-6448 today.

Sometimes called “gravel” because of its resemblance to aquarium gravel, flakka is a synthetic drug that causes users to hallucinate and act in a dangerous or even violent manner. Its low street price and ease of manufacture have made it challenging for authorities to control.

A stimulant, flakka is taken for its emotion-enhancing properties. Some users have compared its effects to those produced by cocaine. Flakka may be smoked, snorted, swallowed, or injected.

As with other cathinone drugs, flakka has gotten around law enforcement by being sold as bath salts. Creative labeling (not suitable for human consumption) has also previously allowed it to get around many laws. While the drug has been effectively banned since 2014, flakka remains problematic as it continues to be synthesized using readily-available chemicals that have not yet been banned.

The dangers of flakka

Because flakka’s effects are unpredictable and because it is often mixed with other substances, the slightest change in dose can lead to death. Emergency rooms in Boston have witnessed an increase in flakka overdose cases in the past decade. Since it is a new drug on the scene, researchers still do not understand all of its effects.

One particularly serious effect of flakka is permanent kidney damage. Some of the people who have overdosed on this drug now require dialysis and may continue to need dialysis for the rest of their lives.

Researchers have also learned that flakka doesn’t simply affect neurons. Because it affects the neurological functions of the brain for longer than cocaine, it kills them. The physical and mental effects of this drug appear to be highly dangerous and have the potential to be permanent.

Some of the known effects of flakka use include the following:

If you or a loved one are struggling with flakka, it’s important to get in touch with a physician and enter a treatment program as soon as possible. A highly volatile and dangerous drug, flakka can cause permanent and even deadly effects after a single dose. Prompt treatment can help end dependence on flakka, helping users lead a sober and healthier life.

Given that flakka is an extremely potent drug that causes potentially violent behavior, the first course of action is normally to stabilize the individual in a setup where they could be monitored and prevented from harming themselves and others.

In most cases, this means a special residential withdrawal management program is necessary. This may require the person to be restrained until such a time that their behavior becomes more manageable.

Because dehydration and malnutrition are serious side effects of flakka use, care professionals will try to ensure that the affected individual receives adequate hydration and nutrition during this time, which may require an IV. As with other cathinone class drugs, withdrawal symptoms are usually managed with benzodiazepine-type sedatives.

After the patient is stabilized, further assessments will be made to find out if they can receive counseling and therapy. This may be done on a residential or outpatient basis. However, residential treatment is often recommended for flakka use disorders due to the profound long-term effects the drug can have on the brain. As with other similar drugs, a recovery period of at least 90 days is recommended.

Find help for flakka in Boston

Freeing yourself from flakka will help you live a longer and happier life. Call Boston Drug Treatment Centers at (617) 517-6448 today for a listing of rehab centers that treat flakka use in the Greater Boston Area. You can also visit your local Narcotics Anonymous (http://www.usrecovery.info/NA/Massachusetts.htm) for more support.